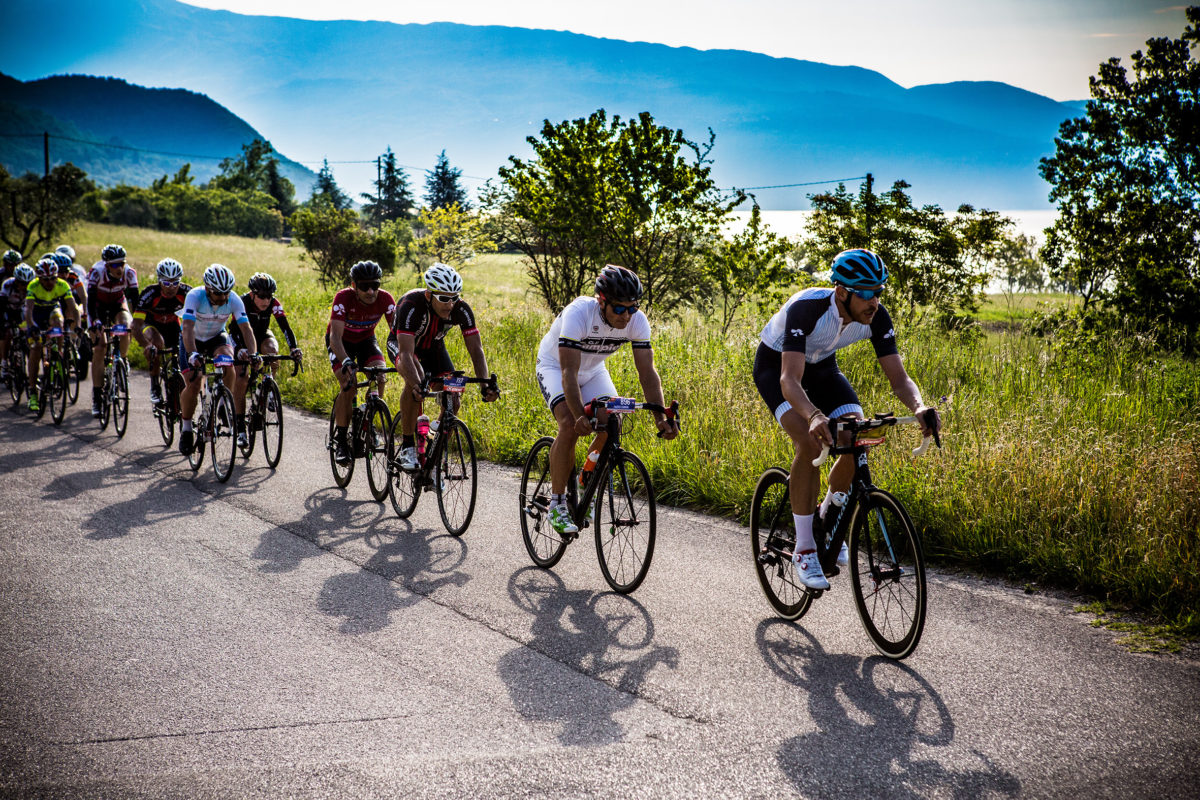 The new website is on line!
In the menu Granfondo of the official website you will find all the information about Colnago Long Distance and the other events of the festival entirely dedicated to the bike.

October 28th is upon us, the spectacle of the Garda colored by your uniforms instead awaits next May ..don’t miss it!