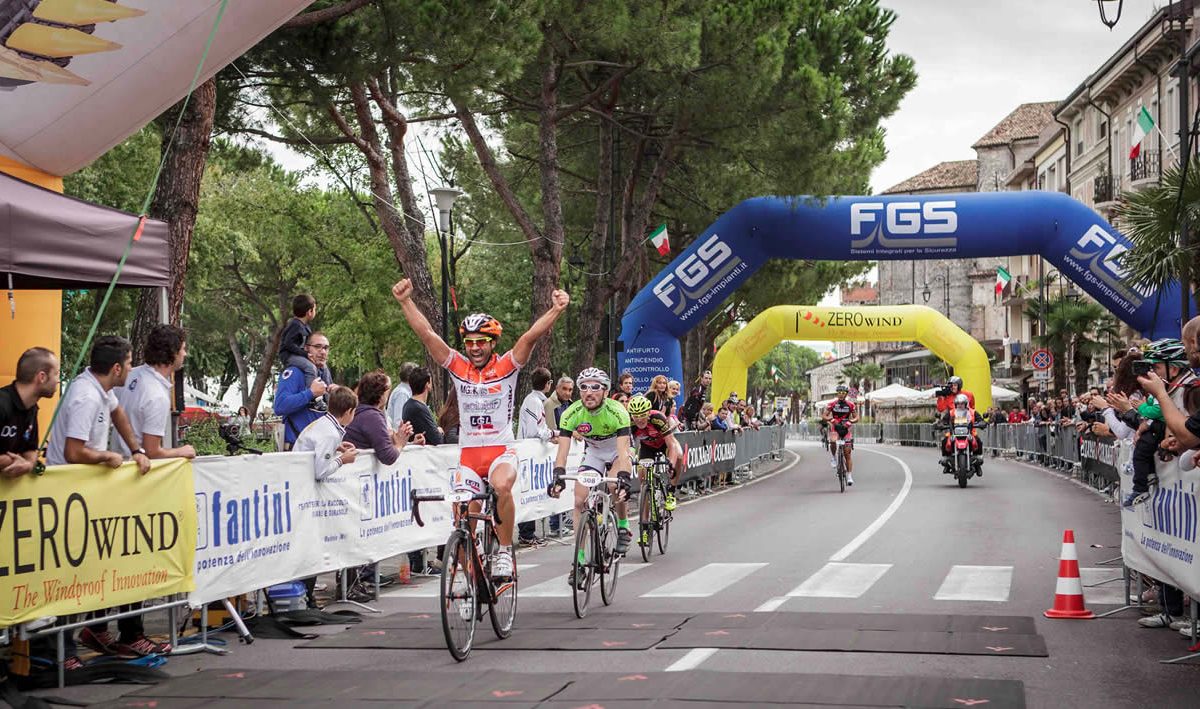 DESENZANO DEL GARDA (ITALIA ) –- The Colnago Desenzano del Garda Granfondo race: the first edition has still to take place (Saturday 21 and Sunday 22 September) and it is already a resounding success in terms of numbers of registrations and the international nature of the participants (at least fifteen different nations), as well as the richness of the area, which exudes tradition and culture, history and nature, beauty and a warm welcome. Due to the intense and profitable synergy between the organising committee and Cavalier Ernesto Colnago’s Colnago, Desenzano’s city administration is already looking to the future. In fact, the future is already very clear, above all in terms of times: Granfondo Colnago Desenzano del Garda 2014 (second edition) has already been set for Saturday 3 and Sunday 4 May 2014. The volcanic organisers, you see, just can’t stand still. And who could blame them?: the potential of Desenzano del Garda and the surrounding area for professional and tourist cycling is basically limitless.

So we now have the first innovation for Granfondo Colnago Desenzano del Garda 2014 penned in: the territory and culture of those who live here and manage the area being used to bring out the best in cycling, whether with regard to the amateur tourist cycling world or the more professional cycling race world. Basically, the very fortunate area surrounding Desenzano del Garda has a whole series of breath-taking landscapes to enchant, now and in the future, the most demanding tourist cyclists. The area also boasts great food and drink and has many technical climbs with just the right incline difficulty to put the cyclists hearts and legs to the test. Granfondo Colnago Desenzano del Garda 2014 is the ideal vehicle for promoting and consolidating the project aiming to create a solid link between the brand of Cavalier Ernesto Colnago and Desenzano del Garda: on the horizon, we see growth and development for a bicycle culture, with the preparation of bike-hotels and easy-to-ride cycling tracks, the creation of permanent ad hoc cycling routes and accommodation facilities with a tourist cycling theme.

And not just this: Granfondo Colnago Desenzano del Garda 2014 hereby announces another big innovation more closely related to the sports and tourist event planned for Saturday 3 and Sunday 4 May 2014: moving from Autumn-September to Spring-May also means it is easier to select routes. The current Long (130 km) and Medium (103 km) routes will be increased, both in terms of length and altitude range: the routes proposed for 2014 will be more demanding and adapted to Spring, as well as to the better fitness of the cyclists.