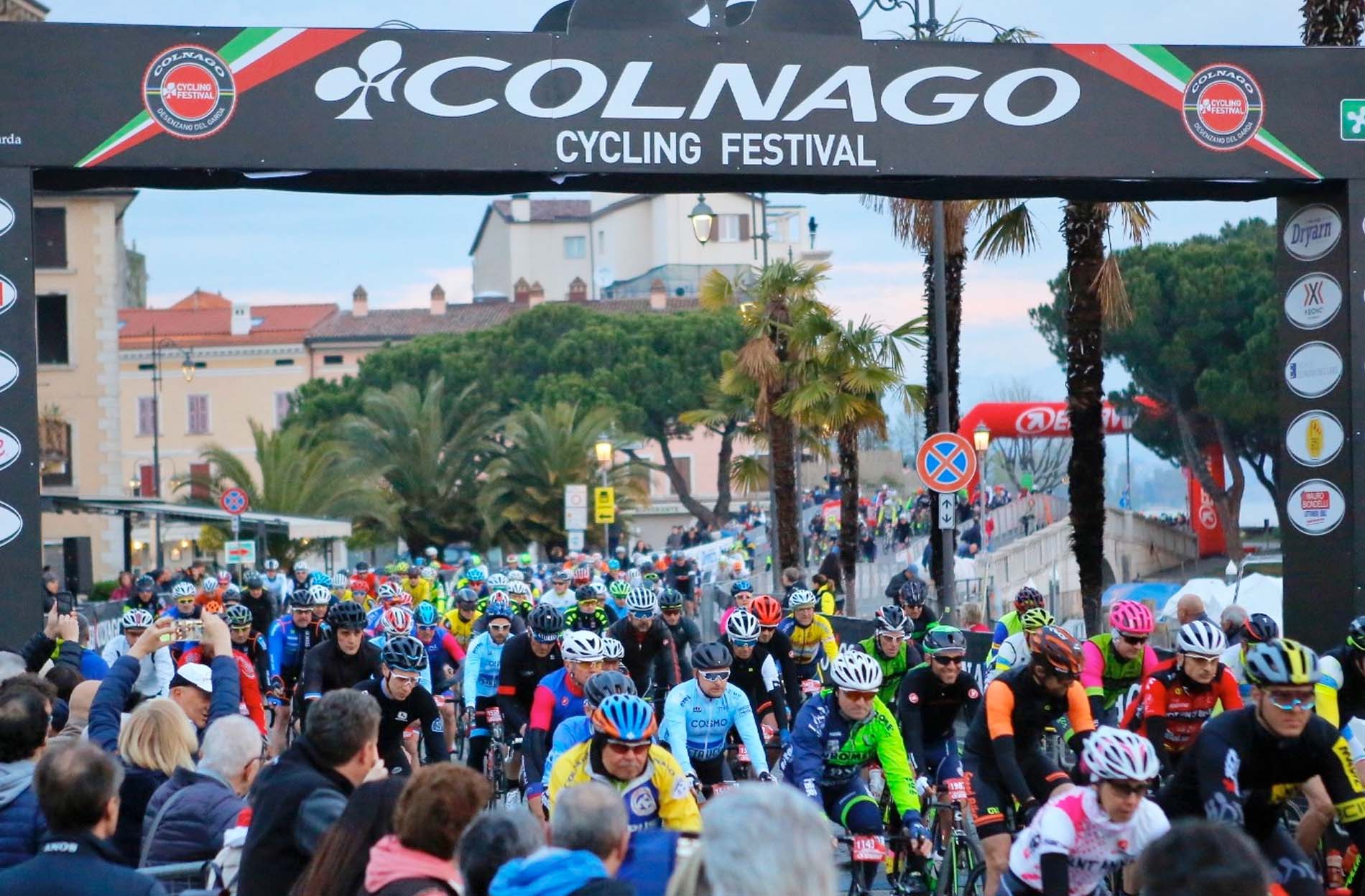 or the first time ever, you can experience a GRANFONDO as you prefer: within the Colnago Cycling Festival is born the GRANFONDO 2.0.

If you choose to participate in the Granfondo Classic nothing will change compared to the previous editions. The novelty of the 2022 edition is the Granfondo Crono: you will be able to start quietly and use all your energy on the uphill time trials, two for the long track and two on the medium track; you will enter in the ranking of the sum of the climbs.

See the complete regulation in point 5.

Electric bikes will NOT be allowed to enter the Granfondo Classic and Granfondo Crono.

In order to be registered for the Colnago Cycling Festival 2022 events, you will need to enter your details and proceed to payment through the ENDU web site. The procedure will be available fpr max. 4,000 starter, remember that the validity will be obtained only after the payment of the fee. We would like to remind you that it will be possible to make the following payments through the portal:
Costs registration on ENDU platform:
– Selecting the group – registrations with at least 5 members it cost 5.-€;
– For all registrations from 1 to 4 people the fee required is 0.75€ + 6%;

RULES GRANFONDO CLASSIC
In 2022 the Granfondo Colnago Classic will take place offering 3 tracks, the shortest one will not be competitive and will be open to amateur cyclists (cicloturisti).

The INDIVIDUAL OVERALL RANKING will be determined in order of result of the Long or Medium track based on the first 3 men and women who cross the finish line.

The INDIVIDUAL CATEGORY RANKING is made in order of result of the Long or Medium course according to the Real Time ranking. The ranking will be decided by the time of the entire race course from the passage on the timing carpet from the start to finish with mandatory passage in the chip points provided on the path. It will still be possible to view the time spent in each climb, with the position of category and absolute, but not for the ranking. The short course will not be provided for the ranking but only will be drawn up a ‘list in alphabetical order with its own time from start to finish.

RULES GRANFONDO CRONO
The new Granfondo Colnago Crono in 2022 will take place on two tracks, on a Long and a Medium one.

The INDIVIDUAL OVERALL RANKING is made in order of result of the Long or Medium course for the first 3 men and women athletes with the sum of the best time taken in the timed sections;

The INDIVIDUAL CATEGORY RANKING is made in order of result based on the sum of the times set in Real Time. The ranking will be decided by the sum of the two uphill timed sections on the long route and the two uphill timed sections on the medium route. You can also view the time taken in each climb and the entire race course, with the position of the category and overall only for participants in the Granfondo Crono, but not for the ranking. To get into the rankings you must pass on all timing carpets including those at the start and at the finish.

ITALIAN “tesserati” (cardholders), aged between 18 and 75 years, with a valid licence for 2021 issued by ACSI Ciclismo, by the F.C.I. or by the entities in direct agreement with the same, with a Bike Card and recognised by C.O.N.I., only if in possession of a medical certificate of fitness for competitive cycling as per art. 4 of D.M. 16/24.04.2013.

FOREIGN athlets, aged between 18 and 75 years with a licence valid for the current year, issued by their National Cycling Federation and in possession of a medical certificate confirming fitness for competitive cycling in accordance with art. 4 of Ministerial Decree 164/24.04.2013

ITALIAN “CICLOTURISTI TESSERATI”, must attach to the application form, a copy of the medical certificate confirming fitness for competitive cycling in accordance with art. 4 of D.M. 164/24.04.2013;

NON-TESSERATI AND FOREIGN ATHLETS, with any club membership and/or sports association and foreign athlets without an UCI licence, aged between 18 and 75 years, in order to participate must pay, in addition to the registration fee, an additional of € 10.00 for a multi-risk insurance policy + RCT with coverage valid only for the time of the event. For Italian “not – tesserati” and foreigners, it is compulsory to send with the application form, which has to be filled in online, a copy of the medical certificate confirming good fitness for a competitive cycling event as per art. 4 of D.M. 164/24.04.2013.

IMPORTANT: The GRANFONDO COLNAGO is a competitive/racing/cycling event and therefore the rules of the road traffic code must be strictly observed. The actual competition is allowed only to the competitors included in the space delimited by the vehicles “Inizio gara/start of the race” and “fine gara/end of the race”. The remaining competitors, included in the space delimited by the vehicles “end of the race” and “end of the event”, are obligated to transit exclusively by bicycle, in compliance with all the rules governing normal road traffic.
N.B.: By signing the registration form, each participant guarantees his behaviour during and after the event; he also declares that he is in good physical condition and in possession of a valid race card for the year of the event and that he has read and approved all the following rules.
His signature has the legal value of self-certification with regard to what has been declared. The Organising Committee also reserves the right not to accept unwanted entries. In this case, the person concerned will be informed before the event. The Organising Committee also reserves the right to take legal action for compensation for any damage caused by a participants to the event’s image through behaviour contrary to sporting ethics.
We would like to remind you that once the registration has been made, it will be checked and added to the entry list within 7 working days. The bibs are available while stocks last: it will not be possible to extend the purchase window for any reason.

To all those who register up to March, 1st, 2022, will be given a personalised bib number with name and surname. After this date it will no longer be possible for anyone to replace or cancel an athlete.

8) REPLACEMENT OR CANCELLATION/MOVING OF REGISTRATION

Replacement or cancellation of an athlete will only be accepted by March, 1st, 2022.

It is compulsory to display the race number on the bike, on the back in a VISIBLE and NON-ALTERRATED manner. The number must not be rolled up. Competitors with a non-visible number are disqualified at the sole discretion of the Jury and the Committee.

The time to define the rankings will be at the shot as regards the absolute classification, for the categories it will be in Real Time, with the effective starting time on the antennas.
N.B.: Those who do not pass on the carpets for the check, on the start, in finish line and along the route will be disqualified and will not be in the ranking.

RULES CHIP
PERSONAL CHIP MYSDAM: A-Chip is a personal chip, owned by the athlete.
Activation is the procedure that makes an A-Chip usable in the Granfondo Colnago.

PRICE OF CHIP PURCHASE: 15.- EUROS INCLUDING QUALIFICATION.
ONLY ACTIVATION: costs 10.- EUROS AT THE RACE
The owner of the A-Chip must therefore make the activation procedure before using the chip in the race and must bring the copy of activation, valid as proof of purchase.
Once the chip has been activated, the document can be downloaded from the web in the personal panel called “Your Chips”
Lo YellowChip MyLaps is a personal chip, owned by the athlete.
Unlike the Green A-Chip, the YellowChip has international validity.
This means that the holder can use it on timed events with MyLaps technology all over the world (including Italy) without a validation.
The Yellow Chip is always round.
Cost Yellow chip: 30.- euro at the race (must never be activated)
The chip can be rented on the race course at the chip point at a cost of 5+5 (5 euros rental fee + 5 euros deposit which will be returned at the end of the race).
Attention: the chip must be returned at the end of the race for the return of the deposit.
Using MySdam chips
The chips must be attached to the hub of the front wheel or the fork.
If the chip is not mounted at the bottom of the fork, it will not be detected and will therefore not be included in the ranking.

Free mechanical assistance along the entire route (spare parts are paid directly to the mechanic). Medical assistance to all participants is garanteed. In case of withdrawal wait for the sweeper trucks or report your abandonment to movers on the route. All those who are late on the schedule will not be guaranteed assistance. All marshals along the route have the tel. numbers and contacts to make the appropriate intervention.

The use of an approved full-face helmet is compulsory.
The payment of the fee automatically implies acceptance of the regulations.

The organisation reserves the right to make changes to the regulations and the route at any time.

In case of a positive result in the doping controls during the GRANFONDO COLNAGO or in the case of a positive result in the 6 months following the Granfondo, the competitor must pay to the Organizing Committee GRANFONDO COLNAGO, as compensation for the serious damage caused to the image of the event, the sum of € 50,000.00 (fifty thousand/00 Euros). If it belongs to a sports association, the same will be jointly and severally obliged to pay this sanction. The sums forfeited by the OC of the Granfondo Colnago as compensation for damage to the image will be entirely donated to youth sport.

19) REFUNDS and PAYMENTS RESERVED FOR FEES PAID FOR EDITION 2022

20) CANCELLATION AND CHANGE OF DATE OF THE EVENT

If, for reasons of force majeure or any other circumstances beyond the organisation’s control, the event does not take place or the date is changed, the participation fee will not be refunded or considered valid for the following year. 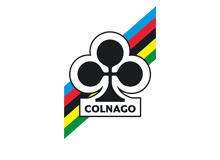 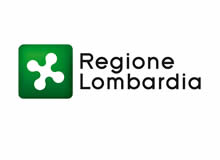 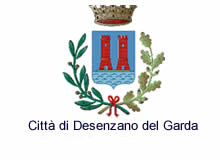 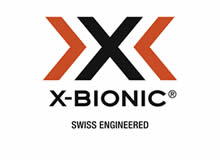 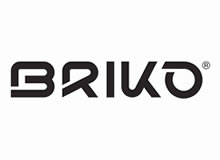 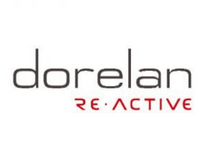 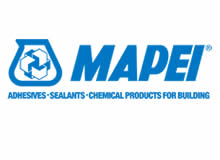 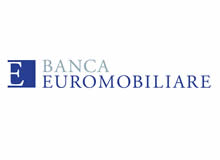 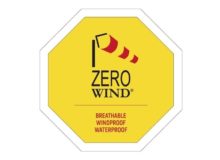 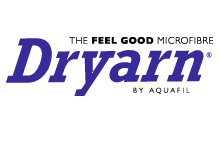 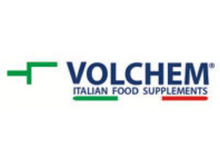 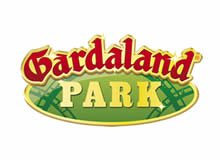 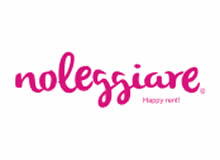 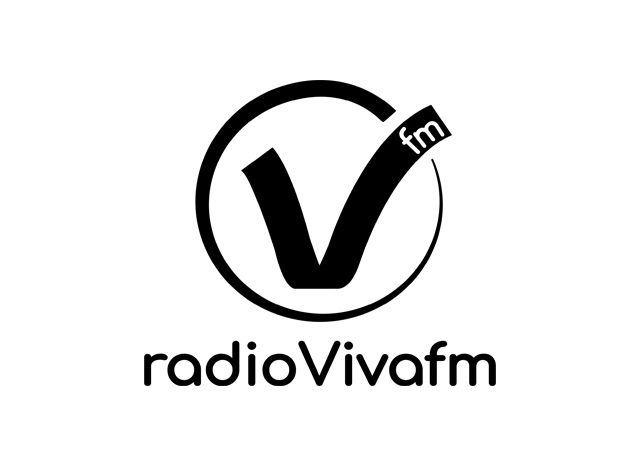